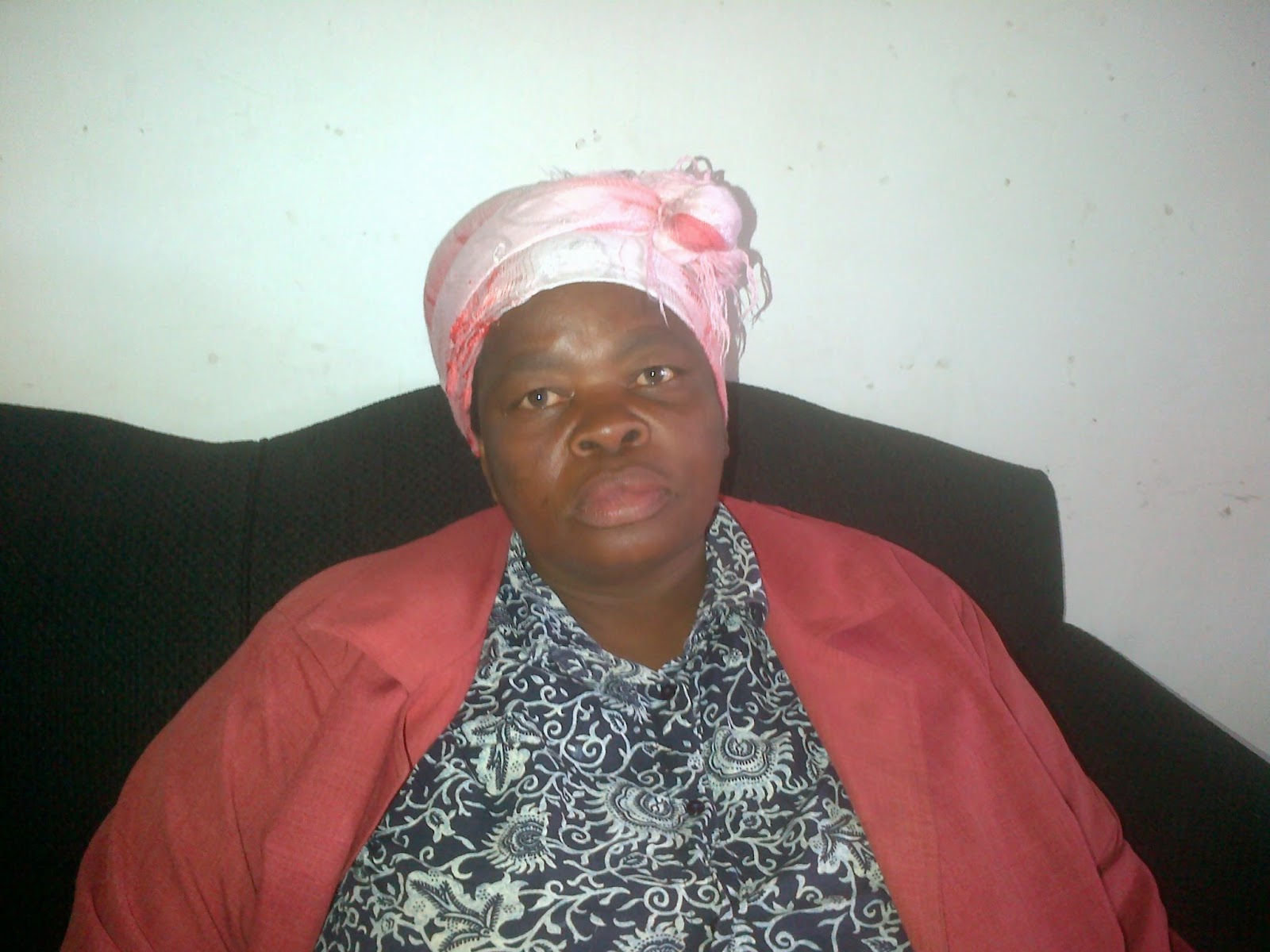 Ashley Westaway will be participating in the upcoming Thinking Africa colloquium.  Sally Matthews interviewed him recently about the role of NGOs in Grahamstown and more generally.

Ashley Westaway is the manager of GADRA Education, a Grahamstown based public benefit organisation which provides key education services and advocates for transformation of the school education system. One of its key projects, which is discussed below, is the GADRA matric school which provides matric students with an opportunity to rewrite their matric in order to pass (if they failed the first time) or to improve their results. Ashley is also a research associate of the Environmental Learning Research Centre at Rhodes University. He has written on land reform, rural development and rural politics with a particular focus on the Eastern Cape. He used to work for the Border Rural Committee (BRC).

'If you want to know what NGOs are all about follow the money and you will know':NGOs and Social Movements 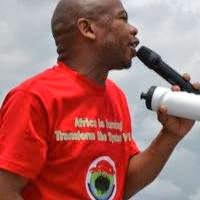 Ayanda Kota will be participating in our upcoming Thinking Africa colloquium. He is also involved in the organisation of a workshop on NGOs and Social Movements which will take place on the 26th of September 2014. Sally Matthews interviewed him recently about UPM, social movements and NGOs.

Ayanda Kota is a member of the Unemployed People’s Movement (UPM) in Grahamstown and President of Makana Football Association. He is a campaigner for social justice whose roots can be traced in the Black Consciousness movement. He is also a community development worker for the organisation Masifunde Education and Development Project Trust. He is a die-hard fan of Aretha Franklin, Gladys Knight and other divas.